2023 A Year That Begins with Uncertainty for Soybeans in Argentina 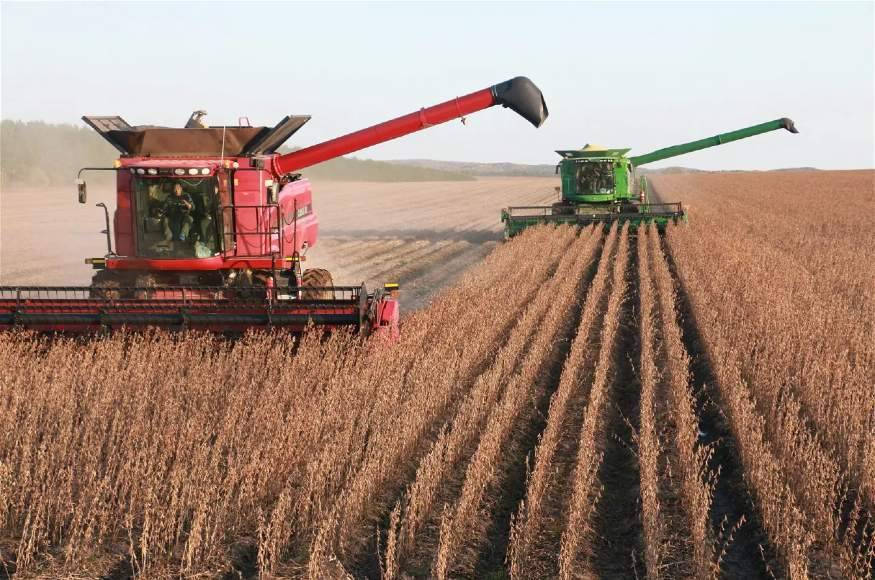 In 2023 the prices of soybeans and cereals will be affected by the lack of water in the country, an abundant Brazilian harvest and the risks of a further recession due to high interest rates, among other factors.

The international and local grain market will not have a calm 2023. There will be a high dose of uncertainty, although at the moment, shocks such as the outbreak of the war between Russia and Ukraine, or a pandemic outbreak are not expected. However, the fierce drought in Argentina, an overproduction in Brazil, the possible global economic recession and Chinese demand will be the main factors that will play when defining the prices of agricultural commodities. 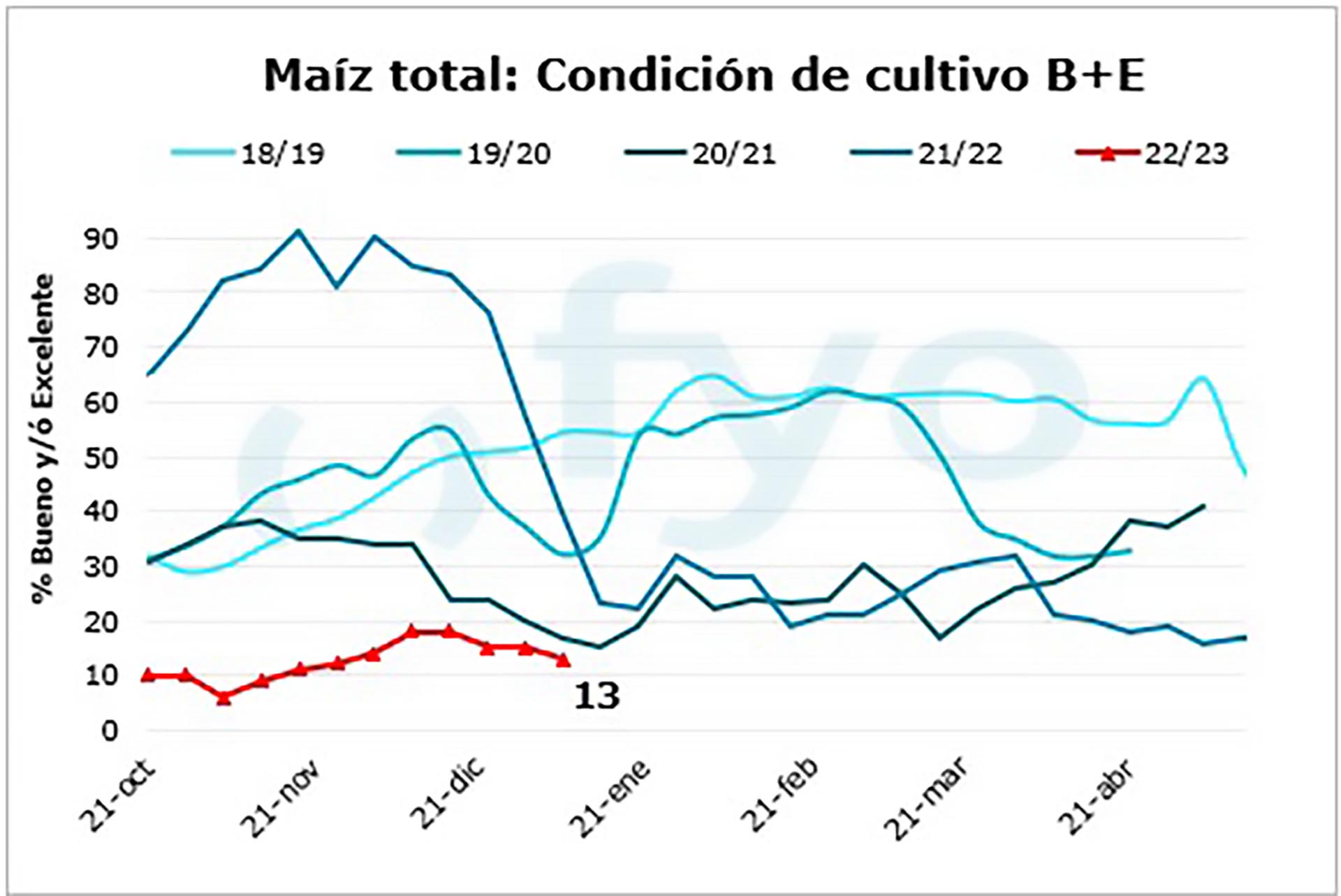 As general fundamentals for the main three crops, climate will have a central place, especially due to the La Niña phenomenon, which causes the decrease in precipitation over our country. According to studies, this event would be dissipating in the medium term. "The IRI climate models speak of a probability of a neutral year from the February-March-April quarter that exceeds 80%,” highlighted from FyO.

To this we must add a bearish factor, such as the uncertainty in the market based on what monetary and interest rate policy the United States will adopt during this year, as well as one that still represents an unknown, such as China, the largest grain claimant in the world, taking into account the measures it could adopt before eventual outbreaks of Covid and due to increasing tensions with Taiwan.

For soybeans, the most important crop in the country, a scenario marked by bearish factors is expected so far, except for the drought and the productive losses that are projected for our country, which caused speculative funds to maintain a bought position of record flour contracts so far.

Regarding the grain market strictly, in the short term Tejera expects that the center of attention will be focused on supply, especially on the evolution of the climatic conditions of Argentina, while on the supply side, the Brazilian campaign also gains relevance, where a historical volume of soybean production is projected, to which Paraguay is added, with harvest recovery, compared to what was the last campaign. 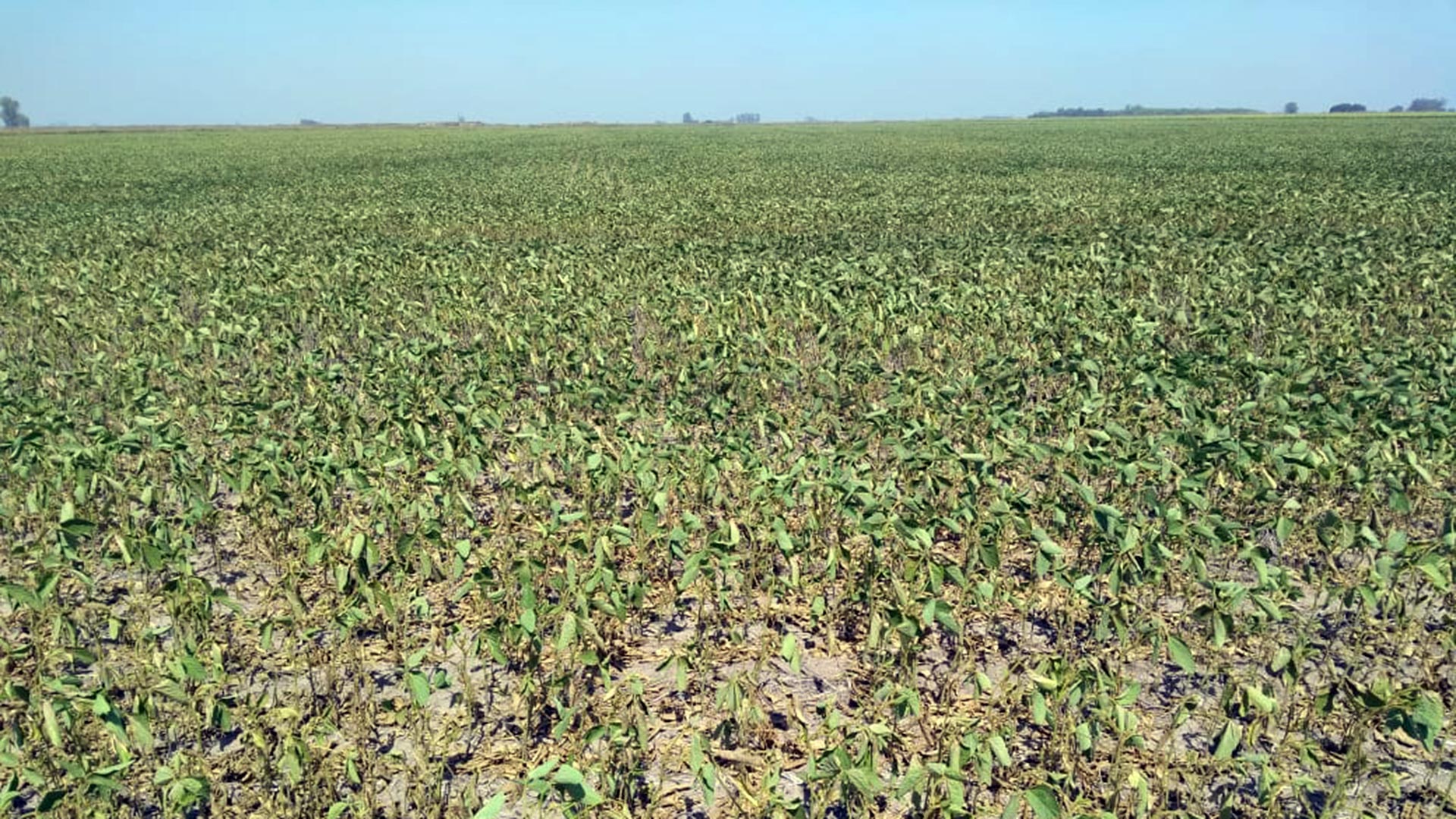 For the consulting firm AZ Group, the expected production losses in Argentina of soybeans and corn strains the local market and may bring with it good prices. Regarding the cereal, the very low sowing of the early plants and the slow progress of the implantation in the second lots mean that the expected 53 million tons will not be reached.

However, the analysis carried out by the consulting firm's analyst, Carlos Pouiller, highlights that “this value offered for the harvest time is quoted above the theoretical parity according to the FAS quote; that is, it has a premium that exporters or industrialists are willing to pay to ensure the scarce merchandise that will be available after the harvest, which will surely be below 43 million tons.”