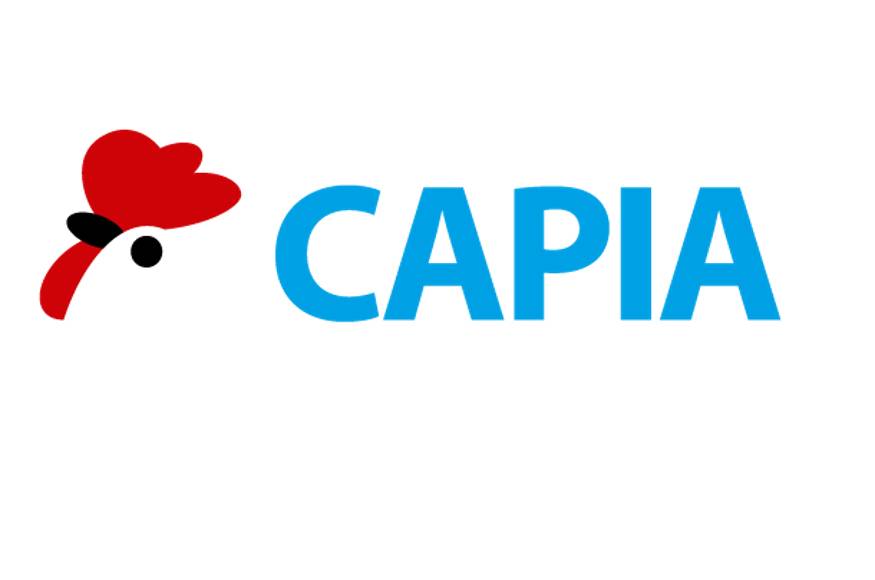 In recent years, our sector has been very active in terms of investment and increased production, in a context of increased prices of inputs, raw materials and associated services, which posed challenges to the competitiveness of industry at the international level.

The Argentine poultry industry has positioned itself as a regional leader, with CAPIA as the epicenter of the activity.

Annually, the Chamber organizes a series of meetings with producers at its headquarters, and other zonal (five on average) in the interior of the country.

In the last exercise, for example, presentations were made in Córdoba, Mendoza, San Juan, Manzanares (Buenos Aires) and Mar del Plata.

In addition to an Arbitration Committee, the Chamber has an Industrial Relations Committee, whose main activity is to look after the interests of companies in the industry.

In this regard, meetings are held with the main trade unions in the sector to agree on wage agreements and working conditions.

For its part, for a couple of years, the Egg Promotion Committee works together with the Nutritional Information Center (CIN) in the dissemination of the qualities of our product.

In 2011, more than 500 cakes and 250 cookies were distributed in the Federal Capital, Greater Buenos Aires and in different cities in the interior of the country. In 2012 it was time for egg-shaped cupcakes, to position our food throughout the Nation.

CAPIA representatives actively participate in all national, regional and international forums and congresses related to poultry farming. In 2011, the XXII Latin American Poultry Congress was organized in Buenos Aires, with the participation of delegations from more than 60 countries from five continents, setting a historical record for this type of meeting.

Every two years, the Chamber also organizes the Poultry exhibition together with Pigs and the International Seminar on Poultry Sciences, spaces in which producers, entrepreneurs linked to the activity, university students and specialists from the most varied disciplines come together to share information and conduct business.

CAPIA's links with international, regional and national entities are the order of the day.

So, maintains ongoing relationships, flow of information and activities with the Asociación Latinoamericana de Avicultura (ALA), the inter-American Committee on Health Poultry (CISA), the International Egg Commission (IEC), the World Organisation for Animal Health (OIE), the United Nations Organization for Food and Agriculture (FAO), the International Poultry Exposition, USA (PBI), the Union Brasileira de Avicultura (UBABEF), the Association of Poultry Producers (APA-Chile), the Corporation for National Chicken (CONAVE-Ecuador), UNA (Mexico) and the National Association of Poultry Farmers of Panama (ANAVIP), among others.

At the academic level, it has lines of joint work with public and private universities, as well as with work and research groups linked to poultry farming and nutrition.

At the state level, the SENASA; the ministries of Agriculture, Livestock and Fisheries, of Work, of Education, of Science and technology, External Relations, and the Production of the Nation and of the province of Buenos Aires; the Water Authority of the Province of Buenos Aires; the Agency for Sustainable Development (OPDS); the Federal Administration of Public Revenue (AFIP); INTA; INTI, and the Argentine Army are the main referents.

CAPIA annually donates 1,000,000 eggs (in shell and powder) to the National Food Bank, and another 65,000 units to the los Piletones Dining Room-Margarita Barrientos Foundation. It also monitors the social plans of the National and provincial Government for the incorporation of powdered and fresh eggs in food boxes.

© 2017 - 2022, Directoro.com, or its affiliates. Trademarks are the property of their respective owners.