Marolio and Molto Inroad into the Meat Industry 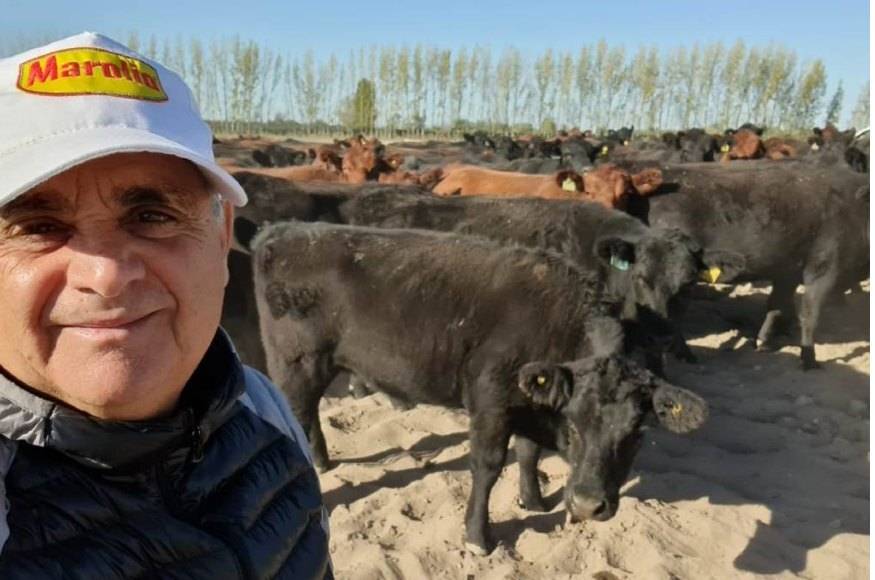 Marinated Meat? The attempt of the owner of the food empire who was born in a warehouse in Laferrere

From the province in which they industrialize tomatoes, the family business reached primary production: they have a feedlot of 4000 heads and they want to reach 6000 next year “Our productive history starts at the core of the family. At first, my dad and my brothers and I used to go looking for prices from a wholesaler to resell in our warehouse. 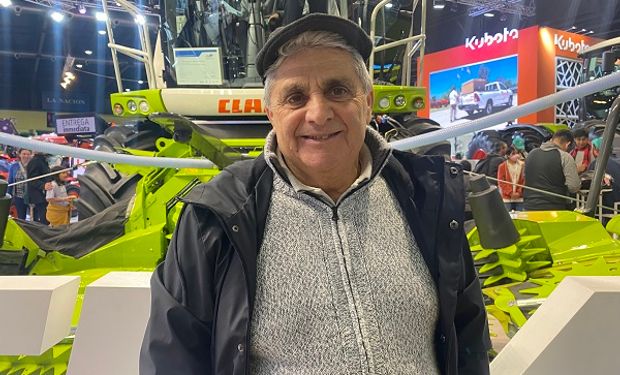 The Feras, an Italian immigrant family, started working in their own warehouse in Laferrere. In 1985 they bought a brand that already existed on the market - Marolio/Molto. A short time later they created Maxiconsumo and dedicated themselves to wholesale sales, which forced them to think about the development that today finds them with four industrial tomato, noodles, vinegars and rice plants in different parts of the country.

One day we bought a brand, then we acquired the wholesaler and, some time later, we decided to produce the food,” says Víctor Fera, owner of Marolio, Molto (vinegar, tomato, noodles) and Maxiconsumo, the giant of the food industry that already dreams of a new challenge: getting fully into the meat industry. 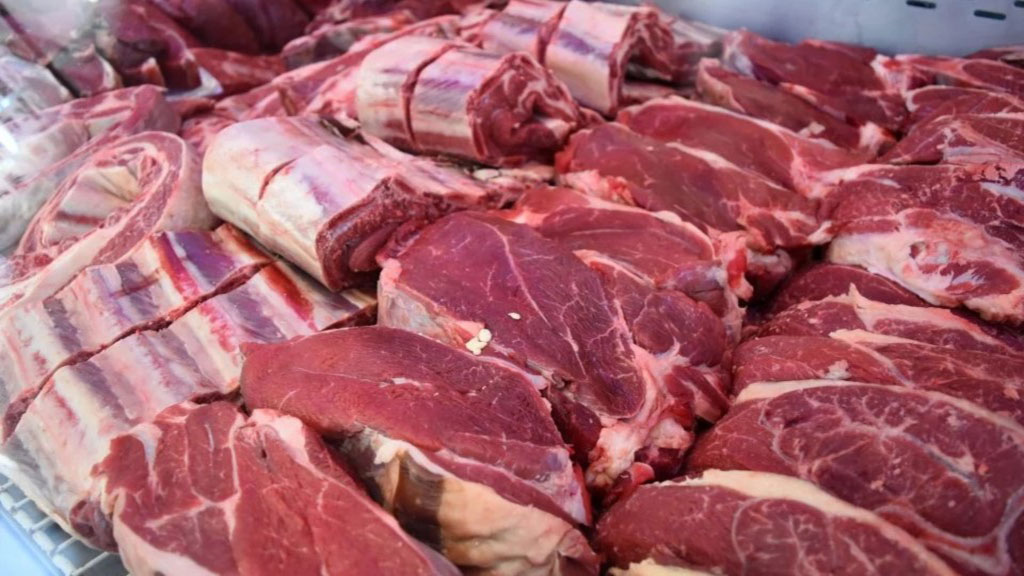 “My slogan is the phrase I once read on a card from a stranger: honesty, work and effort, what some call luck," he highlights.

Relationship with the field

From the province in which they industrialize tomatoes, the family business came to primary production. They own two farms in Costa de Araujo, in the department of Lavalle, province of Mendoza. There they produce about 1,500 hectares of tomatoes. However, faced with the need to rotate the crops, they began to sow greens. “And we had to take advantage of them. That's why in 2019 we bought a farm for fattening and today we have a feedlot with about 4,000 heads, in addition to raising Angus,” says the businessman during an interview at the Claas stand in La Rural.

Will there be Marinated meat in the gondolas?

“It is possible, it is a company plan that remains to be seen if it can be realized. But, if it happened, the colored Angus would be Molto brand and the black Angus would be sold with Marolio brand. Anyway, it's a step that doesn't happen overnight,” he says about the possible landing of the brand in the meat business.