The Future of the Latin American economy in 2023 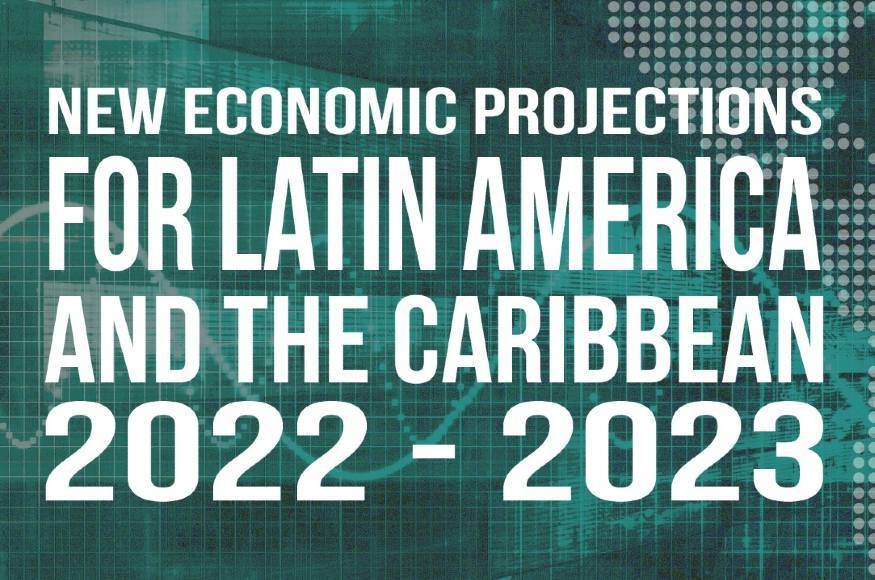 What will happen to the Latin American economies in 2023?

After a 2022 that exceeded initial expectations, the outlook for the region for 2023 looks more complicated. The fiscal space used for the rescue of economies since the pandemic crisis has been narrowed, international price prospects are not the best and the rise in inflation threatens incomes. The direction of economic policy will define the direction of poverty and destitution rates.

The Gross Domestic Product of Latin America and the Caribbean would close with a growth of around 3 percent in the year ending, according to various official sources, a harvest in tune with the global average that in 2023 everything indicates will be much lower. 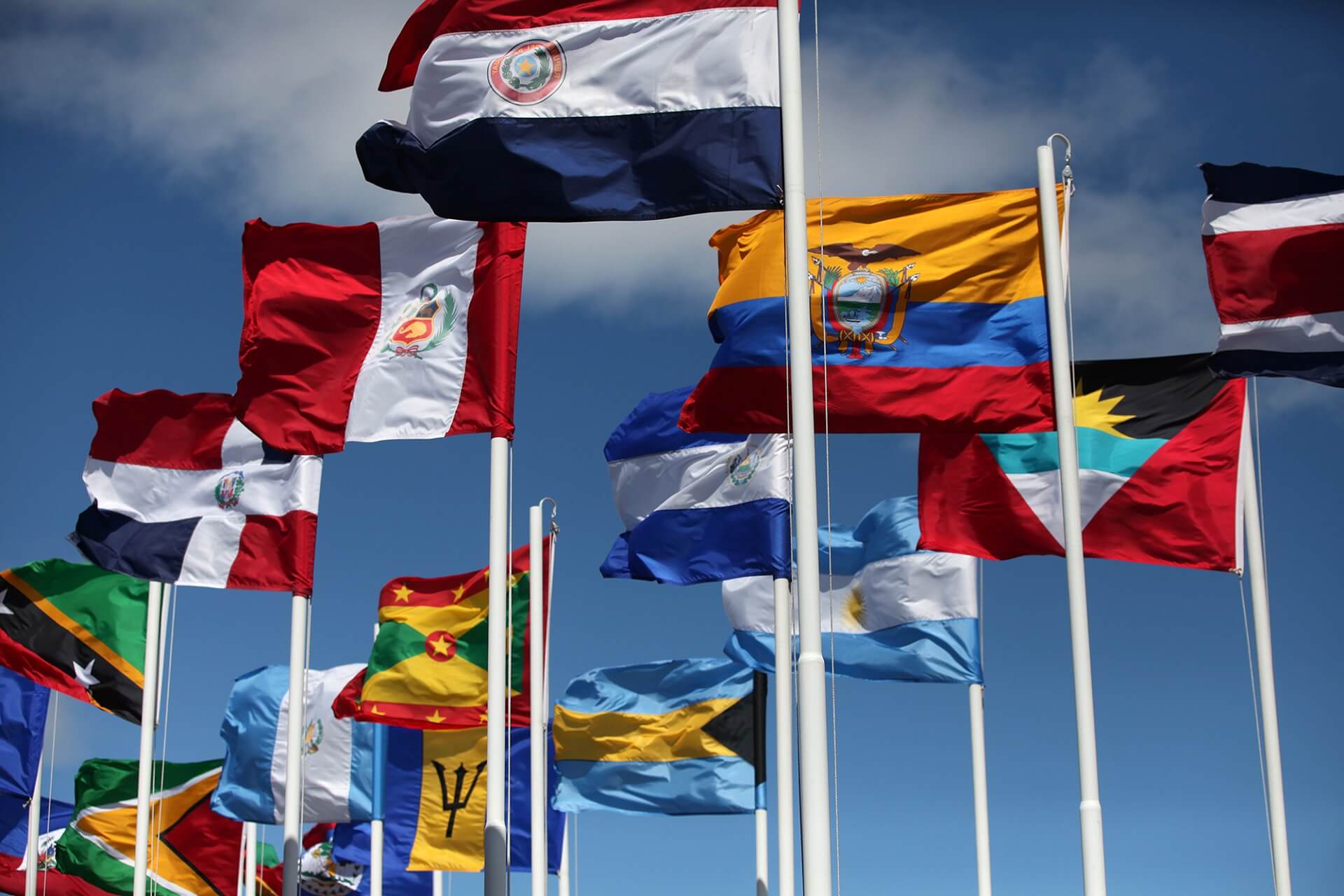 In 2021, the recovery was 6.9 percent, reeling in almost everything lost, although with a much more socially damaged outlook and fraught with uncertainties, the most visible feature of the moment, which still continues. Then, when it seemed that this rebound could be sustained, economies felt the impact of the war in Ukraine, started at the end of February 2022 and with no solution in sight to date.

In several meetings of multilateral institutions or groups such as the G7, Latin American leaders identified the consequences of a war that, although it was foreign to them, affected them more than the North.

However, at least the bad omen of the Economic Commission for Latin America at the beginning of the year would not be fulfilled in 2022, when it had predicted that there would only be an average regional expansion of 2.1 percent, a far cry from that 6.9 the previous year. Today it is estimated that there will be one more point, although the macro data does not mean, as often happens, great transformations for the neediest.

Thus, ECLAC expects growth of 3.2 percent for 2022 and only 1.4 percent for 2023. The International Monetary Fund, for its part, predicts a year-end of between 3 and 3.5 percent annualized growth, aligned with the world average, which it places at 3.2 percent.

The World Bank handles similar scenarios for Latin America, with regional GDP closing this year with an increase of 3 percent and only 1.6 percent for next year. The same goes for the Organization for Economic Cooperation and Development, OECD, which warns the following about Latin America: "The rebound (of 2021 and some of 2022) is expected to lose strength during 2023 and 2024, in a context of tightening global and local financial conditions, the withdrawal of most fiscal aid and the decrease in commodity prices."

As for the largest economies in the region, the two that are at the forefront in the 2022 economic growth balance sheet are, always according to regional or international organizations, Colombia in the first place, with 7 percent, and Argentina, in the second, with 4 percent, although in the Argentine case, the average that the local Central Bank reports from various studies is higher for this year, 5.3 percent, although it is also very pessimistic for 2023, with less than 1 percent growth.

Of that group of large economies, Chile and Mexico would have the lowest record, with each 2 percent. And Brazil, the largest regional economy, would be at the average or just below, with 2.8 percent. Of the smaller ones, Panama and the Dominican Republic will fare better than the average, with advances of between 4 and 5 percent, respectively, in their GDP.