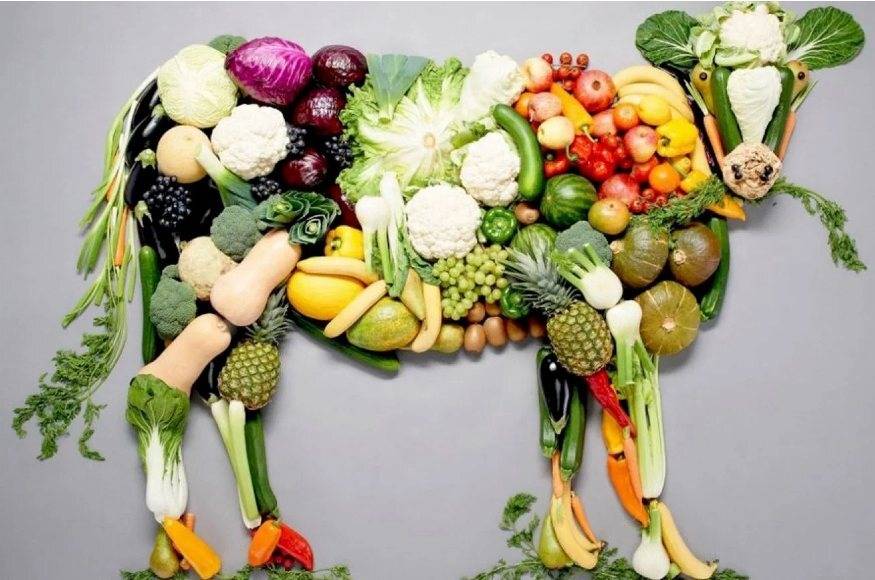 Being vegan is not just a food choice, it is an increasingly widespread lifestyle in the world. Those who carry out a plant-based diet, also focus their attention on respecting animal rights and caring for the planet.

This global movement, especially popular among young people, has generated in recent years a product market that is moving more and more shocking figures. "We are experiencing a boom," says Estela María Díaz Carmona, a professor at the Faculty of Economics and Business Sciences of the Pontifical University of Comillas (ICADE), in Spain, and a vegan. "There is an exponential growth in almost all sectors, from the sale of vegan products and restaurants to cosmetics, fashion and research."

The reasons why people become vegan are diverse, but in most cases it is for an ethical option in favor of animals and their rights, it violates the dignity of those living beings to feed themselves, make clothes, etc., since these are individuals who feel the same as people.

But the vegan movement not only rejects food of animal origin, but any practice that attacks animals, such as scientific experiments, which usually use rodents, circus shows and, especially in Spain, bullfights. 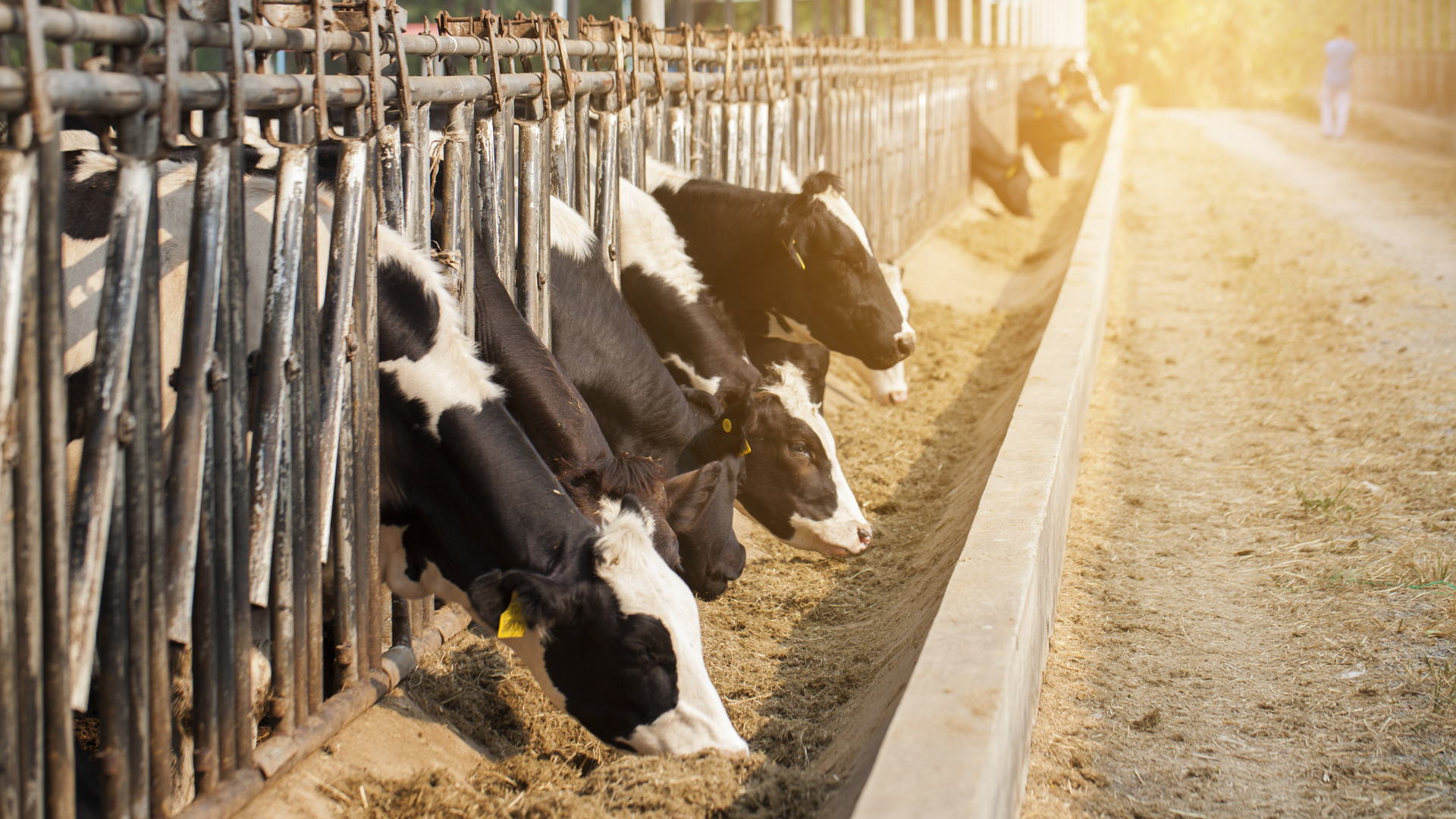 But to eat a vegan diet and at the same time maintain a good state of health, you have to have more information, since it can generate a lack of nutrients that deteriorate the body. It is imperative to plan the intake of everything necessary and it will be mandatory to supplement the diet with vitamin B12 supplements, which is found only in dairy products, eggs and fish.

In that sense, Díaz Carmona warned that “you can be vegan and spend the day eating crap”, since there are a lot of ultra-processed vegetable products such as cookies, French fries, hamburgers, sausages, among others that imitate meat-based products, but they are not healthy. The World Health Organization (WHO) has been warning about this danger.

"Ideally, any restaurant should be able to offer dishes without meat and fish”. "Anyway, there are more and more specialized restaurants. Another problem they encounter is that doctors are usually not familiar with the vegan diet. “In general, the staff is poorly prepared and there are still a lot of prejudices”, said Javier Morales, journalist. 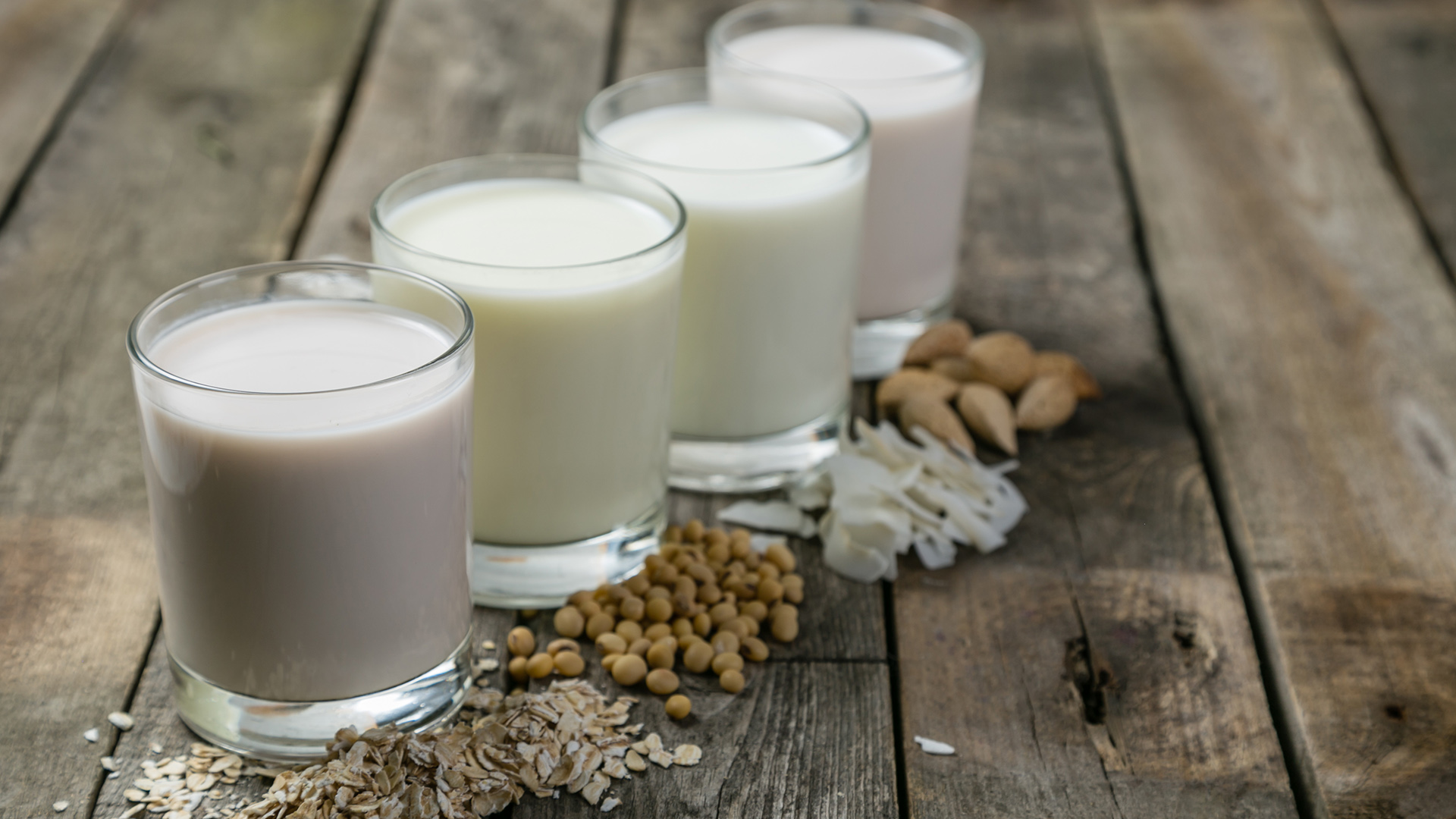 “Before we were not interesting for multinationals and now they want to take advantage of the niche market to increase their profits”, Díaz Carmona said. “This does not necessarily have to be bad, it can be positive if it contributes to bringing veganism to new segments of the population”. There are even brands like Felices Las Vacas and Un Rincón Vegano that, among other things, offer products like alfajores for their clients to enjoy a typical sweet snack but as a vegan alternative.