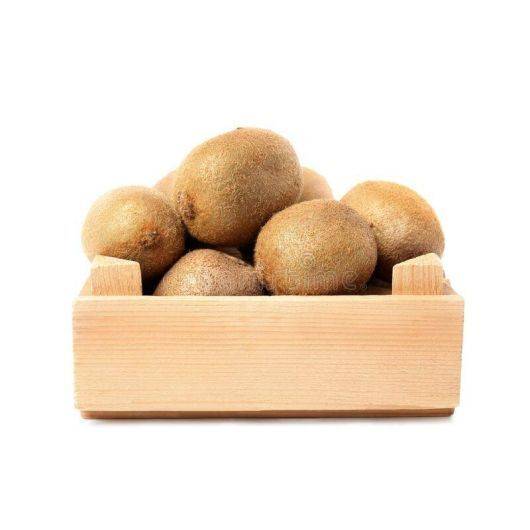 Kiwi is an edible berry that can be also found under the name of Chinese gooseberry. Its most recognizable and striking feature is its brown, fuzzy, thin and edible skin, as well as its light green (sometimes golden) with tiny, black and edible seed often placed in rows around the center of the fruit.

It is native to China, and the first recorded description of the fruit dates back to the 12th century during the Song dynasty.

Made in
Argentina
Find similar

© 2017 - 2022, Directoro.com, or its affiliates. Trademarks are the property of their respective owners.